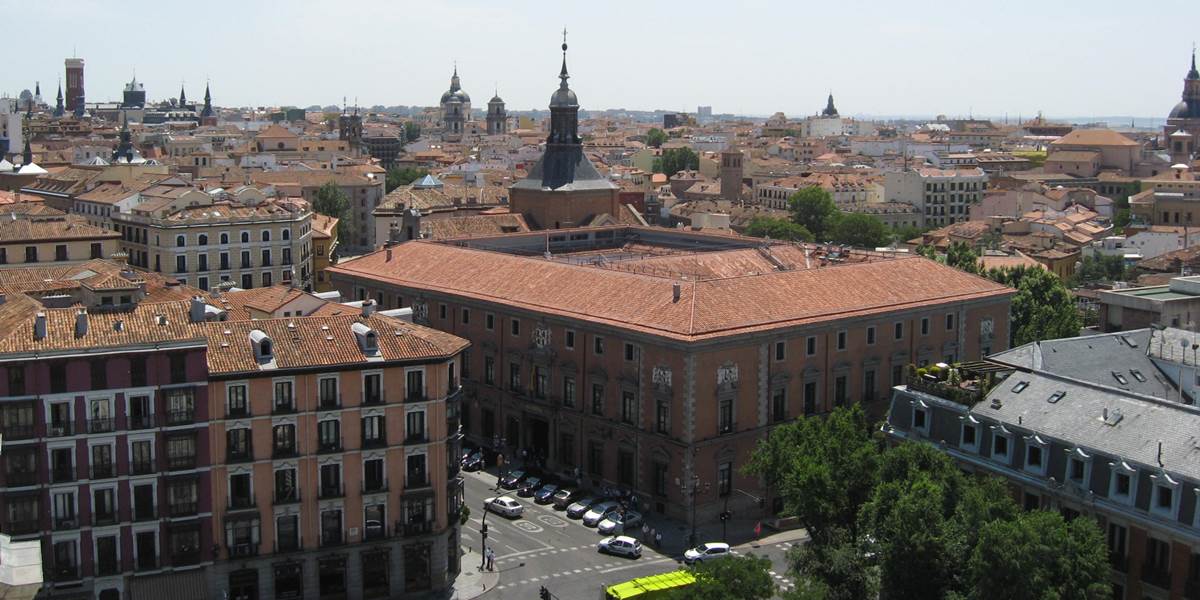 Our proposal for a 1 day private guided tour is a travel through history, from the very beginning of Madrid (9th century after Christ) to our times.

Our private guided visit will start by the old Islamic wall of Medina Mayrit. Medieval Madrid will lead us to the San Nicolás, to the Plaza de la Villa, the Cava Baja and the Plaza de los Carros, although it will be impossible to walk that area of town (“Viejo Madrid”) without finding constantly Renaissance and Baroque monuments, from 16th century to 18th century, testimonies of past Spanish splendor as capital of a vast empire.

The visit of the Royal Palace would be the highlight of the morning, with its lavishly decorated rooms, its worldwide-admired armory and its painting gallery, where there is even place for a Caravaggio.

Down Arenal street, your private guide will lead you to San Ginés and to the Plaza Mayor.

Afternoon will devote its attention to other areas in town: Sol-Alcalá, Santa-Ana-Huertas and Prado Promenade, full of evidences of 18thcentury transformations, and current monumental landmarks and city-life centers.

The coolest moment in the day will be the visit to the city park “El Retiro”, where history inspired gardening, while mid afternoon will allow us to have a glimpse at the 19th century bourgeois area of “Barrio de Salamanca”, with its National Library, private residences and luxury shops.

Recoletos Promenade and Gran Vía connect 19th century with mid 20th century. Every building will explain how Spain during the 1850-1950 period. Then, a visit to Moncloa, and later, to Castellana promenade, will give us some visual hints on the evolution of Franco’s regime.

A drive up Castellana Promenade will be like living a fast-forward transition from dictatorship to democracy, until we reach 1970’s, 1980’s, 1990’s and 2000’s architectural contributions to Madrid’s skyline.

If you wish information on this private guided full-day tour of Madrid, fill the form and we will contact you. .

← 1 day at the Prado with an art historian Segovia: kings, knights, priests, merchants →