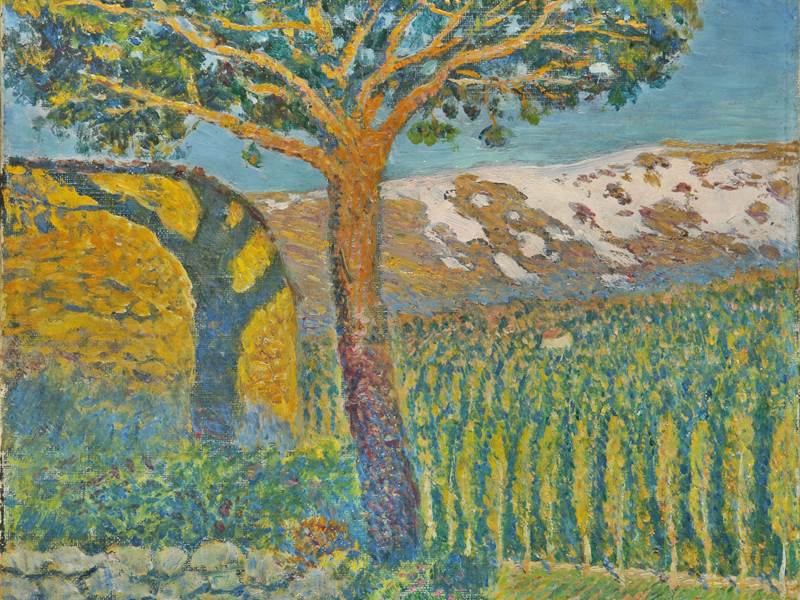 What’s new at the Prado? Plenty to see and enjoy. For those who haven’t been there for years, Prado is at the same time a classic and an entirely renovated museum. The re-discovered Mona Lisa is a must of the last decade novelties, but also the acquisition of the biggest Brueghel the Elder painting, the San Francis by Zurbarán donated by Plácido Arango, or the beautiful Regoyos donated by Gerstenmaier. But above all, the last star is the recently bought Virgin of the Pomegranate by Fra Angelico, formerly in Casa de Alba collection.
These are just some highlights on new artworks at the Museum….
… but also well-known masterpieces can be better appreciated now, either recently restored (Bosch, Fra Angelico), either in newly opened rooms (Flemish and Dutch painting rooms), or in much better displays (Treasure of the Dolphin).

If you already know the museum, and just want a “New Prado” tour, contact us.

← Velázquez: painter of painters Raphael and the New Era of Art →