1 year in Madrid: Madrid for beginners 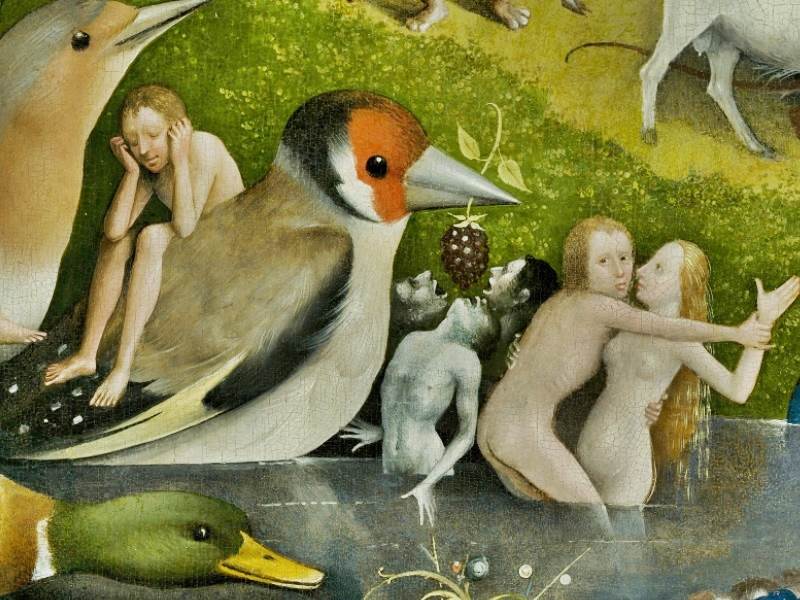 IF YOU'RE INTERESTED IN | Classical Art | Gardens | History | Modern Art |

For you, just-landed foreign residents who do not know yet what you will see in Madrid during a year, and for you long-time residents (even “Madrileños”) who haven’t had yet the opportunity to visit the city as you do abroad when you are on vacation… this Madrid Original ® “Madrid for beginners” is the program for you!

September: A walked guided tour through the old city center, discovering Madrid’s past from its foundation by emir Mohamed I to the last of the Habsburg kings of Spain.

October: A private guided visit to the Monastery of Las Descalzas Reales, a 16th century convent still owning hundreds of works of art (by Titian, Brueghel, Rubens …) given as dowry by the novices from imperial, royal and aristocratic families.

November: A guided tour through Spain’s past and a guided visit to Prado’s jewels, as some of the museum’s have deep roots in the Crown’s history: Titian’s “Glory”, Velázquez’s “Meninas”, Goya’s “Third of May”,…

December: A private guided visit to one of the most magnifiscent royal residences in Europe: the Royal Palace of Madrid.

January: A private guided visit to the Royal Academy of Fine Arts of Saint Ferdinand: Arcimboldo, Bellini, Greco and Goya among the marvels preserved in one of the oldest museums in town.

February: One of the most touching guided visits possible in Madrid: Goya’s Pantheon under the dome of San Antonio de la Florida, the church that he decorated for king Charles IV.

April: A walked guided tour along the Gran Vía, the famous avenue who is a sort of open-air museum of Spanish architecture (and history) from 1916 to 1960.

May: A refreshing walked guided tour though the Retiro Park, where we will learn how the Old Regime made place for the Liberal Regime as we compare this historical process with the transformation of the Royal Domain gardens into a public city park.

June: A guided visit to Picasso, Miró and Dalí at the Reina Sofía Museum, with Guernica as backbone of our tour.

If you wish more information about this annual guided tours program, fill the form and we will contact you.

I'm interested in "1 year in Madrid: Madrid for beginners"

← 1 year in Madrid: Madrid for Madrilenians History of Art through the museums in Madrid →