Maravillas or Malasaña: a two-faced neighborhood 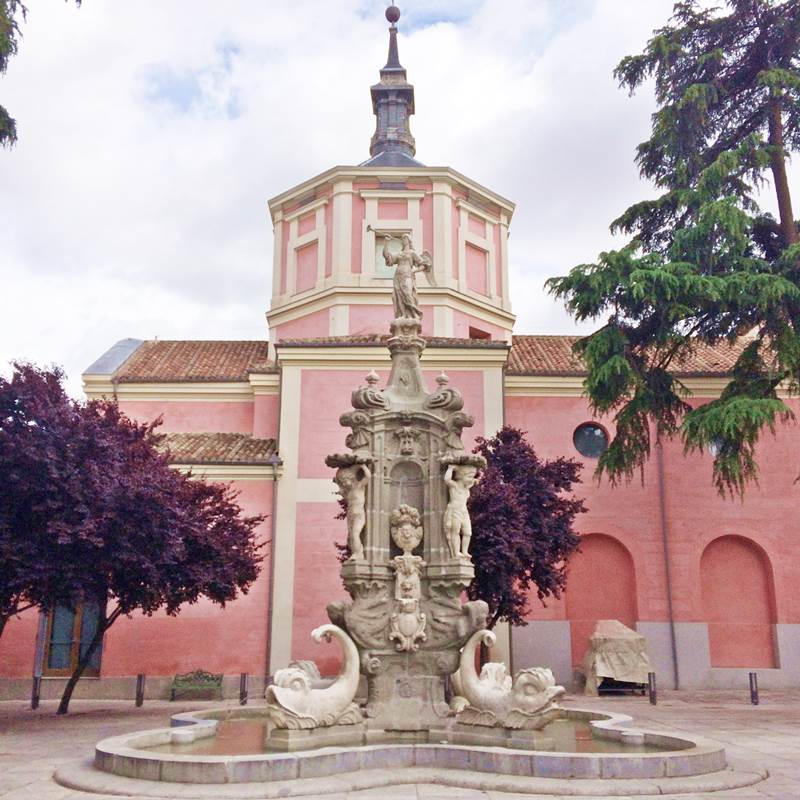 The east-end of the “Barrio de Universidad” is what is popularly known as Malasaña, at least, since the 1980’s. Before that, the area was generally referred to as Maravillas, because of the old convent that still stands in its very heart. The whole neighborhood is famous for some of the most exalted episodes of our history.

From mystic frenzy in 17th century to enthusiasm for rock-and-roll during the 1980’s “Movida“; from the insurrection of 1808 against napoleonic invasion to clandestine political activity of university students in the 1960′ against Franco’s regime, lots of things happened in Malasaña. Our private guided walk will look for the convents, hospitals, palaces and academic buildings that were witnesses of these episodes and interesting testimonies of the architecture of the last four centuries.

If you wish a private guided tour of Madrid’s neighborhood of Malasaña / Maravillas, fill the form and we will contact you. We recommend one hour and a half.

I'm interested in "Maravillas or Malasaña: a two-faced neighborhood"